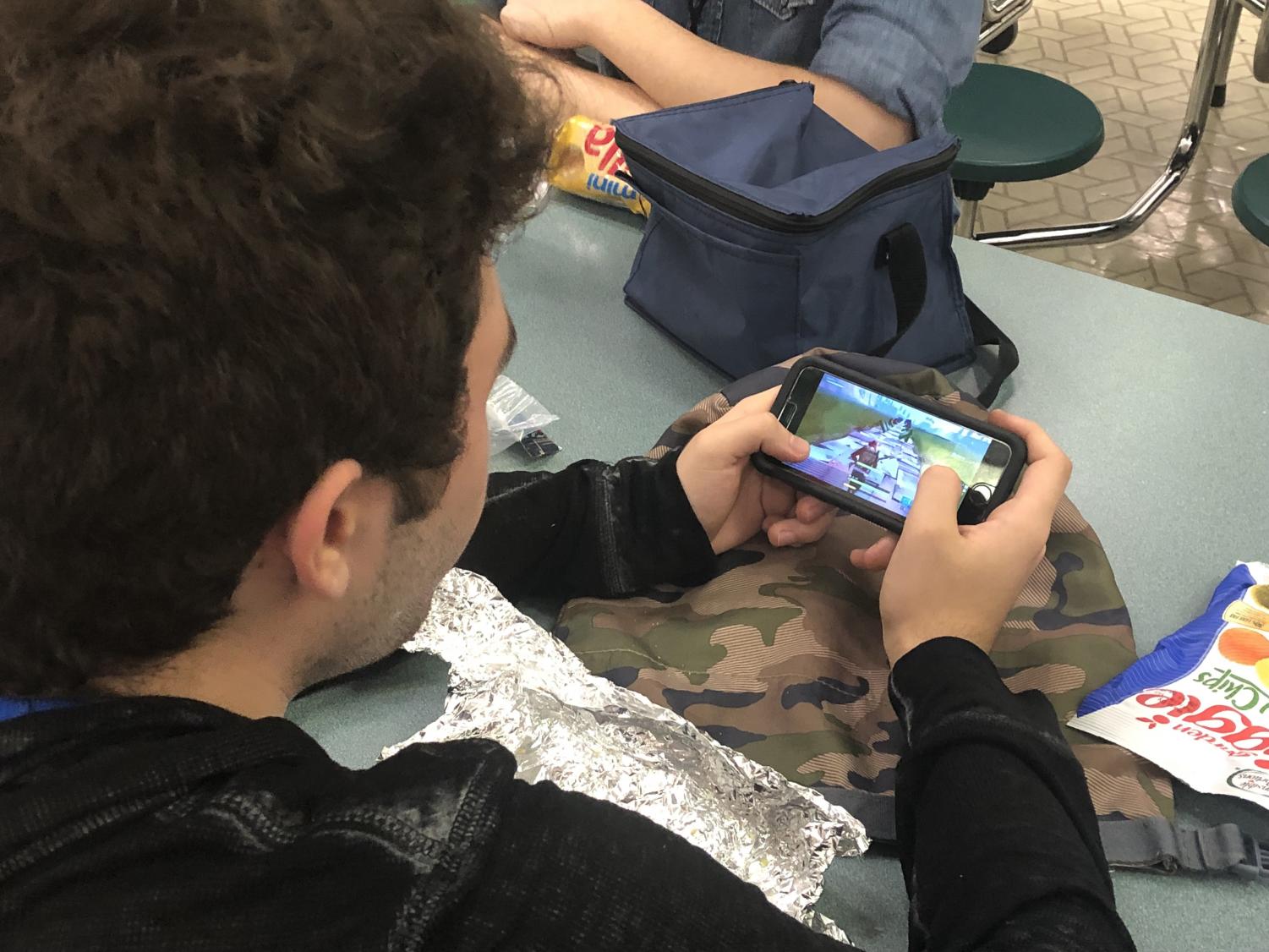 Fortnite is the worldwide phenomenon that is plaguing the modern world as we know it. So, get your pickaxes out, avoid the storm, and get ready for the informational ride of your life.

The game was introduced to the world in 2017, as a free beta with an optional paid section named “Save the World.” Battle Royale was originally supposed to be a supplementary aspect to the Save the World mode, but focus was quickly shifted to Battle Royale as public perception favored the relatively fresh idea, and that portion was free (and who doesn’t like free things).

The game has evolved in many ways since then, as micro-transactions and full-fledged updates were added to Battle Royale, and Save the World being tossed to the sidelines. The increase in popularity stemmed from celebrity and streamer influence, as big names like Drake caught on to the trend. Our very own Mr. Kuhlman commented on its surge in popularity, saying that “It is no different than any other phenomenon like Minecraft or Call of Duty… [only difference is] it’s popularity comes from the fact that it is available on the phone”

Battle Royale is a concept that drops a number of players onto an island and have them fight until one remains. The elusive Victory Royale is highly sought after and bragged about because of the level of difficulty it has to attain. The popularity of the game mechanics and genre ultimately rely on the allusiveness

To be fair, you have to have a large capacity of knowledge to be able to use the double barrel shotgun.”

Why the heck did they vault the bolt? It’s been in the game for a while and it doesn’t seem to have any problems.”

of the victory. This offers a wide variety of demographics of players to try their skill and receive a victory, but with the large player base comes many different perceptions.

Perceptions across and within separate age demographics differ, despite Epic Games’ best efforts to reach as many people as possible. Most adults seem to have a detachment from the plague, as they know the basics but not much else. Who better to ask than UAIS teachers? Mr. Newell only knows how some kids react to the game as they “are literally addicted, they shake when they aren’t playing… so my kids don’t play… two words, no Bueno”, and Mrs. Hall knows even less about the game as she “[doesn’t] know much about it but it shuts up [her] 30 year old so there’s that.” Mrs. Yeokum joins up with these two teachers as she “knows nothing except for that one dance that everyone does.”

On the contrary, adults like Mr. Crossen and my soccer coach are very much on top of the trend and even play the game when they find the time. Shifting to the high school demographic, there is a schism between players who like the game and people who find it too popular or boring. Most people fall with Aaron Bielecki’s point of view, where he says that it is “enjoyable but cringe”. All of this cringe mostly Kuhlminates with the younger and more mainstream fan base, and most importantly… the dances.

Dances are a large part of the popularity of Fortnite. Season one of Fortnite introduced the default dance that we all know and love, and ever since that introduction, people tried recreating the dance. Season 2 is when the dances took flight, as the BATTLE PASS was introduced, and in this pass came different dances. From then until now, the dances include Orange Justice, Floss, and many more that rose to popularity from the game. Mr. Kuhlman has a strong opinion on the dances as he has said that “it has permeated our social structure unlike any other game [in respect to dances] … you don’t see people flapping around like a bird back when flappy bird was popular.” Other than Mr. Kuhlman, the dances have risen so far in popularity, that most adults are very familiar with them, despite their potential lack of experience with the game.

Wrapping up our dive into this mainstream phenomenon, it is clear that the popularity serves as a plus and a delta to the game. Its permeation into the mainstream has effectively made it extremely accessible and easy to play, yet detriments its integrity and causes it to be “cringe.”