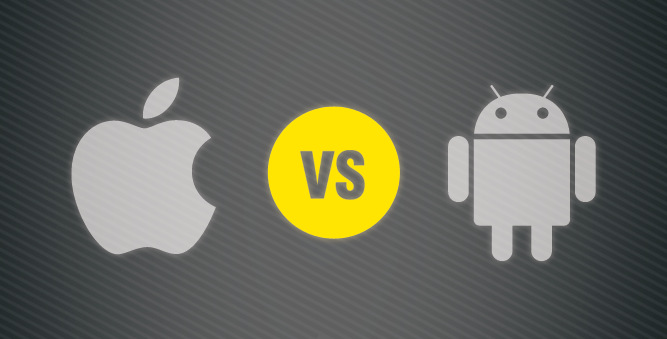 The Case for Android

As technology becomes more prevalent in everyone’s lives, the choice between different types of technology becomes increasingly important as well. While looking for their next smart phone, almost everyone is faced with the same question: Apple or Android? The answer to this question is dependent upon the person who asks it, and may change as time moves forward, so a better question might be: Apple or Android, which operating system suits more people the best? And it would seem that the operating system that caters to the most types of people should be considered the best: Android. 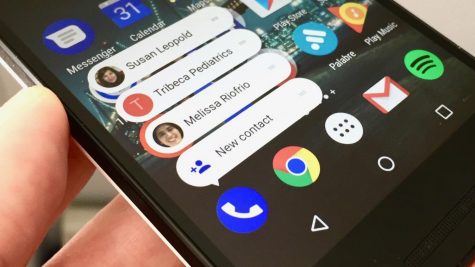 Although Apple, operating system of iOS, has a large following and many who swear that iOS beats the rest of the competing operating systems, it seems most of these people are extremely similar. According to a survey done by Pew Research Center in 2013, almost half of cellphone owners with an income of 150,000 dollars or more say that they use IPhones, but cellphone owners with incomes varied between less than 30,000 up to 75,000 dollars say they use Android more. And of everyone surveyed, 28% say they use Android, while only 25% say they use IPhone. This means that more people in general use Android, while those who use Apple have more similar incomes. Apple caters to a specific demographic, those willing to spend more on smartphones, while Android caters to everyone who wishes for a cost-efficient smartphone.

Android is also easily customizable, mostly due to its open-source software. A multitude of manufacturers, such as Samsung, HTC, Sony, Motorola, LG, Huawei, ZTE, and many others, allow for different versions of Android to be released, allowing for more options for the consumer to peruse. It is highly plausible that this scope is why many more cellphone users use Android. If the consumer doesn’t like their type of Android operating system, they can just get a better version, or better yet, create their own. Android phones not only allow for more types of operating systems, they also enable users to replace their operating system with a customizable ROM, or Read-Only Memory. With a Customizable ROM, users can create their own personalized operating system, rather than stick with the same, slow, default system. Many users prefer their own creation to the default because defaults OS can come with unnecessary preinstalled apps, something Apple forces users to keep. By allowing users to personalize their operating system, Android please more types of people than Apple. 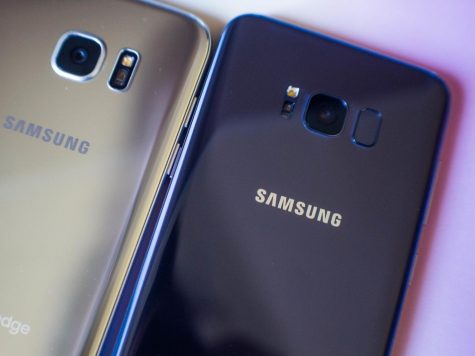 Another reason why Android caters to more is the simple integration with Google. As Android is owned by Google, and Google services are easy to use on Android phones. According to the UK phone carrier O2, browsing the internet, checking social networks, and playing games are the three most frequent uses for smartphones. This is important because most of these services are covered by Google, and amplified by Android operating systems. According to Android Authority, a “diverse coalition of expert bloggers, device reviewers, and videographers”, “Google’s range of web based services is second to none. Consider Google Docs, Gmail, Google Maps, Google Music, Google+, Google Chrome, and how well they mesh with Android. Google’s cloud services are easy to use and they ‘just work’.” iOS does have a similar integration with other Apple products, such as Mac and ITunes, however the integration is not as deep and wide-reaching as Google.

One aspect that iOS has Android beat in however, is its app market. Although both have millions of apps in their stores, iOS is still favored by developers as the best launch platform for new apps. As many people know, most of the best apps, such as Super Mario Run, HQ Trivia, Snapchat, have gone through iOS first before finally hitting the Google Play Stores months later. However, creating apps for iOS does not mean using iOS more. In fact, most developers use Android instead of Apple in their daily lives, according to a similar Pew Research study conducted in 2011. It can be hypothesized that most developers use Android for its customizability in various aspects, yet create apps for iOS first because of the simpler platform to create apps in. Although iOS has a better app market, this cannot mean it’s better for use than Android, as it doesn’t signify more usage.

In conclusion, Android is better because it caters to a larger demographic than does iOS. Being customizable in many aspects, more people are likely to find their perfect phone in the Android market than their iOS counterpart.

If you wish to discuss anything I mentioned in the debate, contact me at [email protected]. Thank you!

The Case for Apple

When asked to write a defense of the Apple iOS over that of Android, I had to think…should I compose this on my iMac, my Macbook Air, my iPad or my iPhone?  (I’m going with the Air.) Maybe I’ll listen to some music, now where are my AirPods? 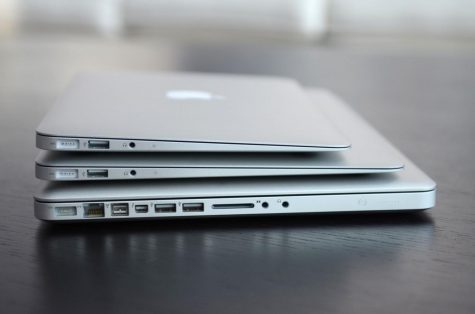 I’ve always been an ‘Apple guy.’ For me, it’s not just the looks (they do look good) or the membership in a not-so-exclusive club (I achieved official ‘fan boy’ status with a subscription to MacWorld magazine years ago) or even the thrill and status that comes with spending more money on devices that I could bought from a competitor for less.  It has always been that it just works.

The last PC I owned was in the early 2000s and frankly, it rarely worked in the ways I wanted it to.  I’ve also spent a career teaching in a PC-based school district, and as I’m sure you’ll all agree, they rarely seem to do the things we want them to do in a timely manner. Finally, I pinched my pennies together and bought my first iMac.  From there, I’ve never strayed.

They just work and on the rare occasion that they don’t, the Apple Store has always taken good care of me.

They’re simple. My toddler children could handle them. Even my Mother-in-Law can handle them.

They’re pretty.  The interface is appealing (it must be, Android copied it). My iMac looks good on my desk. The iPhone is still the best looking smartphone on the market. 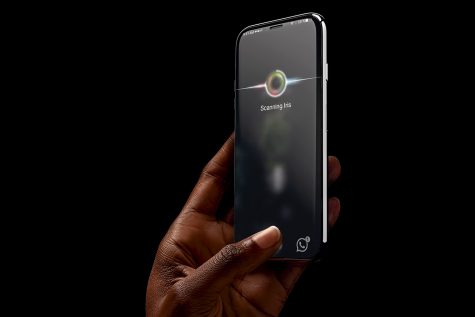 I appreciate Android and everything it has brought to the table.  Its very existence has pushed Apple to continually improve its own devices. Competition is a good thing, and Android shouldn’t feel disappointed by being second.  Like Mr. Crossen learned from playing me in Trivia Crack.

Android owners, if there is one final plea I can make to you to show you the light and come over to all the simplicity, ease and beauty of the iOS world it is this: you’ve got friends.  They’ve got iPhones. They’re all tired of group text threads with you where they have to look at repeated texts of Brian Burak ‘laughed at “…” or Bryan Battaglia ‘Liked “…” or ‘Emphasized “…”  Just get an iPhone so we can see the thumbs up or exclamation points!  I’m talking to you, Kuhlman!!!